The Medical Device Industry and the Dark Web

According to a report produced by the University of Surrey, the healthcare industry is the third most-targeted sector for cybercrime and the most common database market to be offered access to by dark net vendors.

Cybercrime within this industry can have serious real-world consequences; just look at the global WannaCry ransomware hack in 2017, which cost the UK’s NHS £92m and saw thousands of people lose their appointments as a result.

Bromium CEO Ian Pratt attributes the vulnerability of the healthcare industry to the richness of its data. It contains information which can be held for ransom by criminals looking to profit from the activity. One example of how this can be done is by doxxing, where hackers breach someone’s personal data and publish it online. Typically they look for the health records of individuals with embarrassing or sensitive conditions, who (once notified) will put pressure on their healthcare provider to pay the ransom.

For more on the dark web, and how to fix the problem, read the full article here. 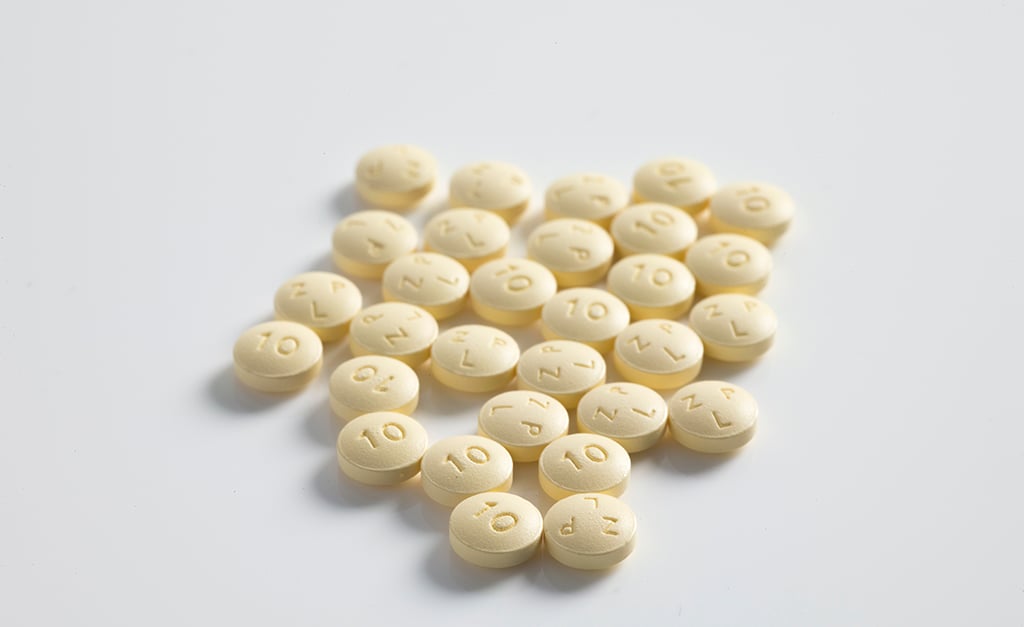 Four New Drugs Are Around the Corner. Here's What You Need to Know.

In August, the FDA was poised to approve four new drugs that are notable for different reasons; one spotlights a previous controversial decision by the federal agency, one wants to fight off ‘superbug’ infections, one could trial both the effectiveness and economic viability of a certain kind of precision cancer treatment, and one would join the ongoing fight against generics from pharma’s front runners.

First up is Vyondys 53—an RNA-based drug meant to produce a truncated form of dystrophin, the protein that Duchenne patients lack. This is a follow-on drug from Exondys 51, which was controversially granted accelerated approval by the FDA in 2016 on slim evidence.

Despite Vyondys 53’s positive prospects (SVB Leerink analyst Joseph Schwartz gave the drug a 90 percent chance of approval) it was rejected on August 19th. This was a surprise setback for Serepta, who hope to treat a wide pool of Duchenne patients with their drug.

Then there’s Xenleta, Rozlytrek, and Upadacitinib, all of which were approved by the FDA in mid-late August. Xenleta hopes to change the trend of antibiotic-producing companies (specifically looking to fight superbugs) going bust. Rozlytrek targets tumors that have an NTRK gene abnormally fused to another gene. And Upadacitinib is forecast to generate $2.5 billion in yearly sales for AbbVie by 2024, which will go a long way to helping them fill the hole in their revenue created by generic competition.

For more information on these four drugs, read the full article here. 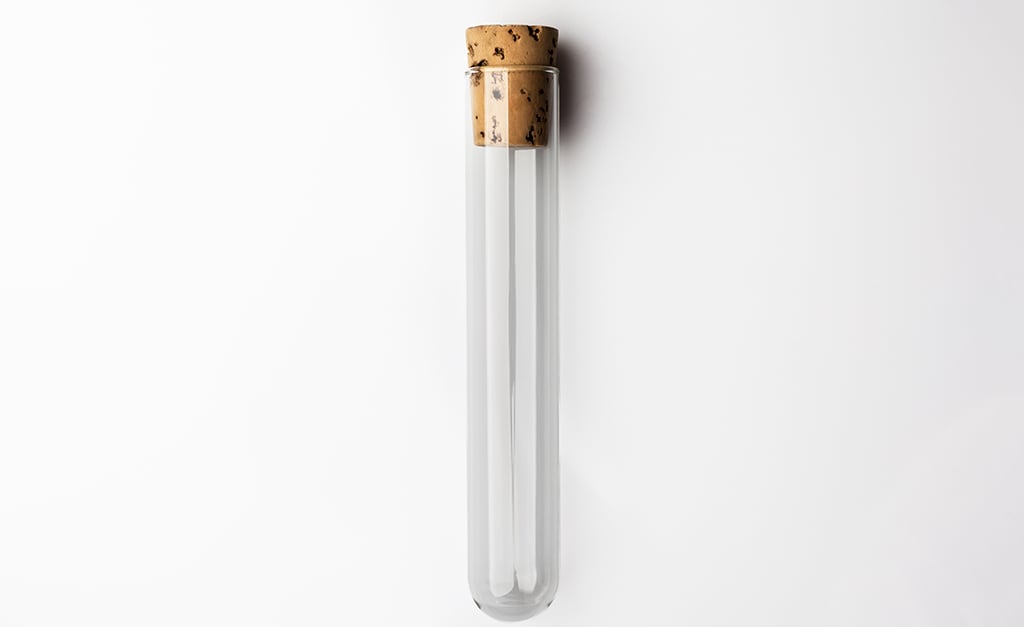 The FDA has recently seen an ‘explosion’ in the cellular and gene therapy area. In 2018, for example, CBER’s Office of Tissues and Advanced Therapies alone received more than 400 investigational new drug applications.

In an effort to keep pace, the federal agency is putting new measures in place to ensure that these therapies are both supported in their effort to save lives, and regulated to ensure patients are properly protected.

Outside of offering sponsors extra assistance in developing innovative testing and production methods, expedited review, and flexibility in meeting regulatory requirements, the FDA is also collaborating with regulators in other regions to devise common approaches and policies for developing and testing these therapies around the world.